The former evp of Paramount Pictures Home Entertainment will oversee several of Alchemy’s divisions including strategy & planning, operations, IT and human resources. 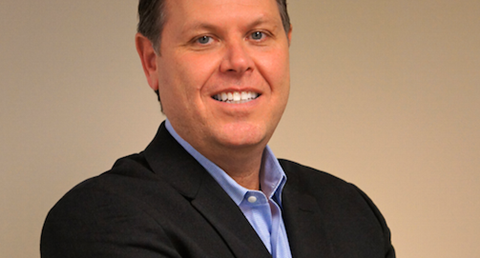 Besides Paramount, Guthrie also served as evp and general manager of MTV Games and led Disney’s North American sales and distribution functions for the home entertainment division. He most recently served as COO of online gaming platform Kizzang Sweepstakes and was president of SodaStream.

The company has also hired Norbert Hudak to serve as svp of affinity pods and business development through which he will build up Alchemy’s action, horror, faith, family, urban and documentary slates. The executive recently served as svp of marketing and brand management at Cinedigm Corp.