Alchemy takes US on 'Moonwalkers' 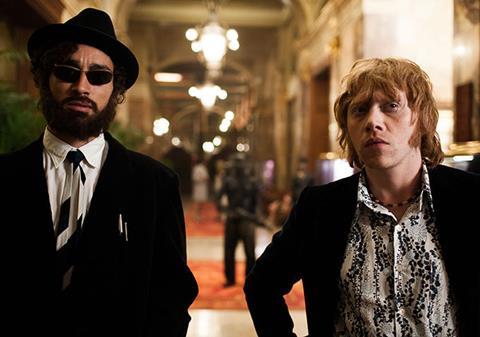 Alchemy has acquired all North American rights to Moonwalkers.

Antoine Bardou-Jacquet’s action-comedy stars Ron Perlman, Rupert Grint and Robert Sheehan, and centres on the premise that Apollo 11 never made it, telling the story behind the hoax.

The film world premiered at SXSW on Saturday [March 14].

“Moonwalkers is a wildly imaginative, one-of-a-kind action movie,” commented Alchemy CEO Bill Lee. “Antoine Bardou-Jacquet has crafted something truly original that we look forward to bringing to a wide audience.”

The deal was negotiated by Alchemy VP of acquisitions Jeff Deutchman with Grégoire Melin and Ram Murali of Kinology and UTA Independent Film Group on behalf of the filmmakers.