EXCLUSIVE: Nicolas Chartier and Jonathan Deckter have bolstered their sales ranks in the run-up to Cannes. 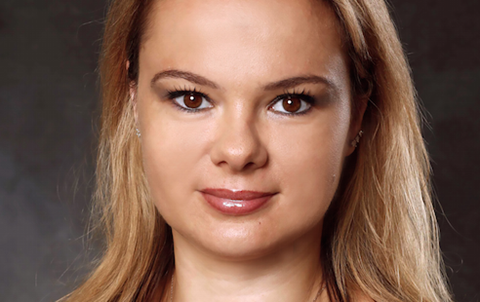 Cocean will handle sales of the company’s titles in APAC, Eastern Europe, Turkey and Africa. Voltage CEO Chartier and COO Deckter made the announcement on Tuesday.

She arrives from Lightning Entertainment, where she served as vice-president of international sales. Prior to that she held executive positions at Myriad, Revelations Entertainment, and New Films.

“We are really excited to have Alexandra at Voltage,” said Fremes. She brings a wealth of experience, great relationships, and a high level of energy and enthusiasm with her to the company.”

Cocean said was “thrilled at the opportunity to work with all the great talent at Voltage, which is a leader in the film distribution and production world.”