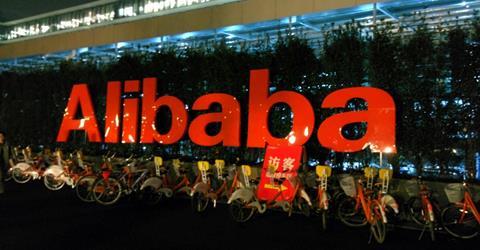 Chinese digital giant Alibaba has made an offer to take New York-listed streaming platform Youku Tudou private by buying out the remaining shares in the company that it doesn’t already own.

Under the terms of the non-binding proposal, Alibaba would buy all outstanding ordinary shares in Youku Tudou for $26.6 each in cash, which is around 30% above the shares’ closing price on the New York Stock Exchange on October 15.

Alibaba acquired a 16.5% stake in Youku Tudou last year for $1.2bn. The company is itself the product of a merger between two online video platforms, Youku and Tudou, which still operate as separate websites.

Some major Youku shareholders, including founder and CEO Victor Koo and Chengwei Capital, have entered into an agreement with Alibaba, dated October 16, to vote in favour of the proposed buyout. The company’s board has formed a special committee to consider the deal.

Among China’s leading streaming platforms, Youku is one of the few not owned by a Chinese digital giant. Tencent and Sohu both operate their own streaming services, while iQiyi is owned by search giant Baidu. LeTV is also independent but has diversified into several different areas including manufacture of smartphones, smart TVs and electric cars.

None of the online video services are thought to be profitable as they struggle with intense competition and the high costs of bandwidth and securing content. They were also hit by increased regulatory restrictions earlier this year. Nearly all have moved into production of original content to lower acquisition costs and differentiate themselves against their rivals.

Alibaba has already launched a subscription VOD service, Tmall Box Office (TBO), through its Tmall set-top box. Youku Tudou and its competitors mostly provide ad-supported services that are free to the viewer, although they are attempting to convert users to a pay model.