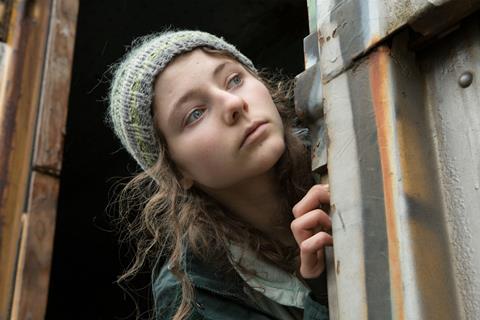 The festival will take place from July 14-20 in Sicily.

“This year, the festival is honouring films directed by women along with strong social themes from immigration, to violence against women, to refugees,” said co-artistic directors Silvia Bizio (formerly a US consultant to the festival) and Gianvito Casadonte of their first line-up. “This is another reason why we chose a jury made up of only women producers and actresses.”

The festival is also hosting a tribute to Italian producer-director Carlo Vanzina who died this week (July 8).

Be Kind  (It) Dir: Nino Monteleone

It Will be Chaos (US-It) Dirs:Lorena Luciana and Filippo Piscopo

Once upon a Time in November (Pol) Dir: Andrzej Jakimowski

Army of One (US) Dir: Larry Charles

The Tale (US) Dir: Jennifer Fox

Trauma is a Time Machine (US) Dir: Angelica Zollo