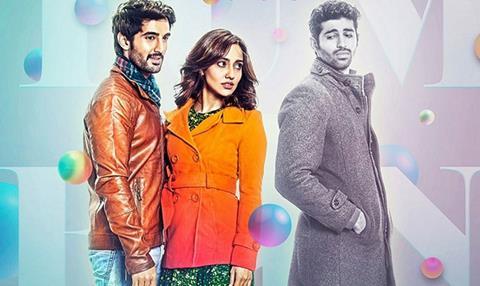 New releases from T-Series will stream on Amazon’s upcoming Indian SVoD platform within a few weeks of their theatrical release in India and ahead of their TV premiere.

“T-Series is one of the leaders in the Indian entertainment industry. As a result of this partnership, Amazon Prime members will soon enjoy a wide variety of some of the best Bollywood movies in the country, all within a few weeks of their theatrical release” said Amazon Video India director and country head Nitesh Kripalani.

“Subscription services are being well received by the consumers and hold tremendous future potential in India. We hope to see higher traction and growth in this mode of content distribution,” said T-Series chairman and managing director Bhushan Kumar.

Amazon’s first two content announcements for India suggest it’s taking a mainstream route, signing up major Bollywood producers, unlike its strategy in the US, where it has been acquiring festival-friendly and specialist films. However, India’s independent filmmaking sector is still in the early stages of development.

Amazon has still not revealed when the Amazon Prime Video India platform is going live, although it’s expected to be late this year or early next year. Netflix launched in India in January as part of a rollout in 130 international territories.