Digital giant to stream titles from Karan Johar’s Dharma Productions when it launches in India later this year. 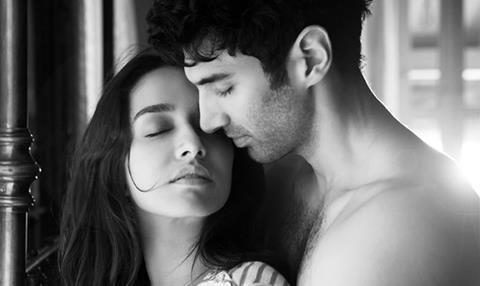 Amazon has signed a long-term licensing deal with Indian director-producer Karan Johar’s Dharma Productions, under which both new and library titles will stream on Amazon Prime Video when it launches in India later this year.

“We are excited to have Dharma Productions’ library and future slate of titles for the upcoming launch of Prime Video,” said Nitesh Kripalani, director and country head, Amazon Video India.

Dharma Productions CEO Apoorva Mehta said: “We have kept a close eye on the explosion of digital media, and the increased consumption trends of Bollywood content on VOD and OTT platforms. We at Dharma felt that the time couldn’t be more right for us to mark our presence on such sought after platforms.”

As previously reported in Screen, Amazon is in talks with several other leading Indian filmmakers, and is also buying up library titles, as it gears up to launch Amazon Prime Video in India, following a launch in Japan last year.

Amazon is already one of India’s biggest e-commerce players and launched Amazon Prime, minus the video component, in 100 Indian cities in July. In June, Amazon CEO Jeff Bezos pledged to spend a further $3bn in India across e-commerce and other services.