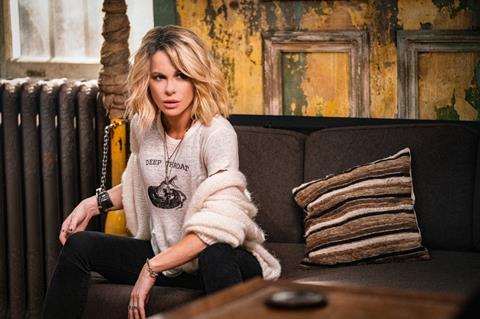 Tanya Wexler directed the story of Lindy, a woman who uses a special electrode device to control a rare neurological disorder whereby she experiences sporadic bouts of homicidal rage.

When the man she loves is murdered, Lindy embarks on a revenge mission to find his killer, while also being pursued by the police as the crime’s prime suspect. Scott Wascha wrote the screenplay.