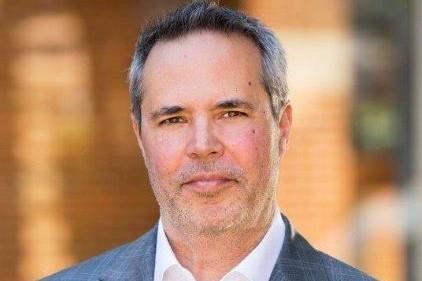 The hire is a significant one as Amazon Studios seeks to expand its international local-language production activity at a time when greater emphasis is being placed on growing global subscriber levels.

Kline most recently served as EVP at Sony Pictures International Productions (SPIP) after joining the company in 2015 as head of business affairs. Recent SPIP co-production releases have included Spain’s Padre No Hay May Que Uno (Father There Is Only One), Japan’s Kingdom, Germany’s 25 km/h and India’s Padman.

The executive began his career in the William Morris Agency training programme before practicing entertainment law at Kenoff & Machtinger in Los Angeles.