AMBI goes 'In Search Of Fellini'

EXCLUSIVE: On the eve of the EFM, AMBI Distribution led by Julie Sultan has secured worldwide rights to the coming-of-age adventure starring Maria Bello. 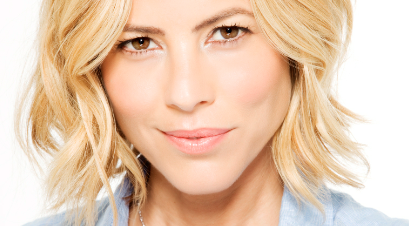 The film is based on a screenplay by Nancy Cartwright, who famously voices Bart Simpson in The Simpsons, and Peter Kjenaas.

Taron Lexton directs In Search Of Fellini, about a sheltered 20-year-old who becomes obsessed with meeting Federico Fellini after she watches his 1954 classic La Strada at a film festival while on a job interview in Ohio.

Ksenia Solo from Orphan Black plays the lead in the Spotted Cow Studio production. Bello is cast as her mother, who hides a terminal illness, and Mary Lynn Rajskub (24, Julie & Julia) is the no-nonsense neighbour who urges Bello’s character to reveal her condition.

AMBI cannot get enough of the celebrated Italian auteur. As previously announed, the slate includes the Fellini documentary The Man Of La Dolce Vita by Demian Gregory. Iervolino and Bacardi are producing with Prince Emanuele Filiberto di Savoia.