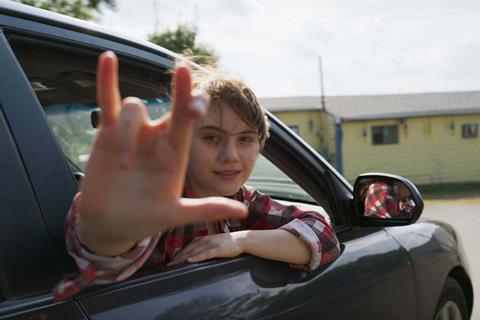 The American Film Institute (AFI) has set the AFI Awards 2022 honourees-only ceremony for January 13, 2023, at the Four Seasons Hotel in Los Angeles.

Last season AFI anointed CODA, Don’t Look Up, Dune, King Richard, Licorice Pizza, Nightmare Alley, The Power Of The Dog, Tick, Tick… Boom!, The Tragedy Of Macbeth, and West Side Story as its films of the year.