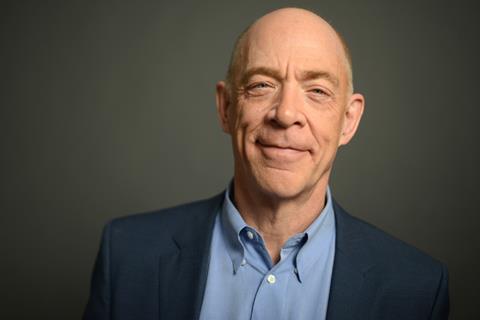 Josh Wiggins and Odeya Rush have joined J.K. Simmons and Julie Delpy on ensemble feature The Bachelors. Principal photography is set to being on March 14 in Los Angeles.

Kurt Voelker directs the comedy-drama and Windowseat Entertainment is fully financing. Fortitude International handles sales outside the US and The Gersh Agency and CAA represent North American rights.