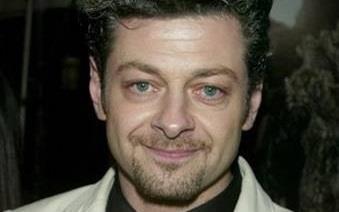 Andy Serkis will direct Andrew Garfield (The Social Network) and Claire Foy (The Lady In The Van) in Breathe, the story of a couple who, after the husband is paralysed by polio, refuse to give in to his disability, setting off to travel the world.

Currently in pre-production, the project is being produced by Jonathan Cavendish (Bridget Jones’s Diary) for The Imaginarium Studios. BBC Films are co-financing.

London-based Embankment Films are handling sales on the project, which has begun pre-sales in the lead up to Cannes next week. The sales outfit are co-representing domestic rights with CAA.

Director Serkis said of the project: “[Andrew Garfield] is a remarkably gifted actor, capable of finding and expressing the deep emotions experienced by Robin, in spite of his disability.”

Producer Cavendish added: “[Andy Serkis] is a visionary director with a superb take on this unusual and uplifting material. And above all, he is a superb director of actors.’’

Other projects on The Imaginarium Studios’ slate include Jungle Book: Origins and Animal Farm.

Both Garfield and Foy are former Screen Stars of Tomorrow.