Angelina Jolie and David Oyelowo are in talks to star in fantasy drama Come Away for director Brenda Chapman, Screen can confirm. 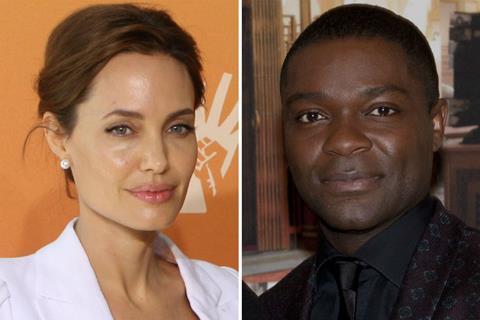 UK outfit Fred Films is producing with Oyelowo’s Yoruba Saxon Productions. The film is the live-action debut of Brenda Chapman, whose Pixar animation Brave was an Oscar winner.

Come Away is being billed as a spiritual prequel to both Alice In Wonderland and Peter Pan. Jolie and Oyelowo will play the parents of the brother and sister who become the protagonists of those respective tales

The production will commence in the UK and then move to Los Angeles in the autumn.