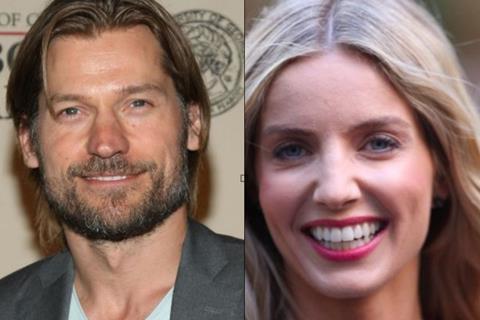 Annabelle Wallis will co-star opposite Nikolaj Coster-Waldau in thriller The Silencing, which XYZ Films is introducing to worldwide buyers at the EFM.

XYZ Films jointly represents US rights with Endeavor Content on the story of a reformed hunter who gets involved in a deadly game of cat-and-mouse when he and the local sheriff set out to track a killer who may have kidnapped his daughter years ago.

Robin Pront, who directed the 2016 Belgian Oscar submission The Ardennes, directs from a Nicholl Fellowship-winning screenplay by Micah Ranum. Cybill Lui of Anova Pictures serves as producer, and XYZ Films are on board as executive producer.

The Silencing will commence production this spring in Canada with Matt Code of Wildling Pictures co-producing.

Wallis most recently acted in the comedy Tag and her credits include The Mummy and the Annabelle horror franchise. She will next star opposite Russell Crowe and Naomi Watts in the upcoming Showtime limited drama series, The Loudest Voice In The Room.

“I have been wanting to work with Robin since watching his incredible debut on The Ardennes,” said Lui. “We’re overjoyed to have Annabelle on board who will bring layers of complexity to a female character so rarely found in thrillers.”