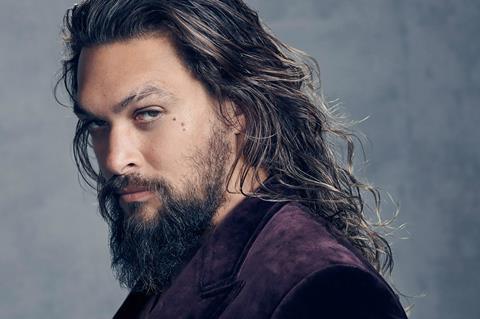 Momoa’s longtime collaborator Brian Andrew Mendoza will make his feature directorial debut on the project. Mendoza worked with Momoa as executive producer on Frontier, and as cinematographer and producer on Braven.

In Sweet Girl, Momoa will play a man who vows to avenge the death of his wife while keeping safe the only family he has left, his daughter. Gregg Hurwitz and Philip Eisner wrote the screenplay, with current revisions by Will Staples

Brad Peyton and Jeff Fierson of frequent Netflix partners ASAP Entertainment are producing alongside Momoa and Mendoza. Martin Kistler is the executive producer.

“I’m excited to partner with Netflix once again.” Said Momoa. “I’m putting a dream team together from Brad and Jeff to my best friend, Brian who has been my partner for over ten years. It’s a dream come true to collaborate with him and deliver his vision.”

“Brad and I are ecstatic about bringing another project to Netflix, who have truly made us feel like we have a home to make groundbreaking original features and series,” said Fierson. “Additionally, Jason and Brian are like family, so to re-team with them on a movie after working for three seasons of Frontier, is a dream come true.

“When we first read this script, we knew there was only one actor who could bring the gravitas and depth to the role of Cooper, and that’s Jason. And this is the perfect vehicle for Brian to make his directorial debut.”