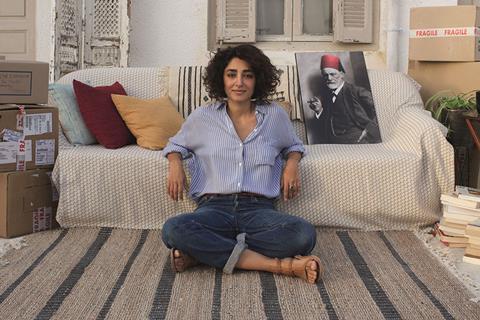 The comedy stars Golshifteh Farahani as a French-trained psychoanalyst attempting to build a practice in post-revolutionary Tunisia.