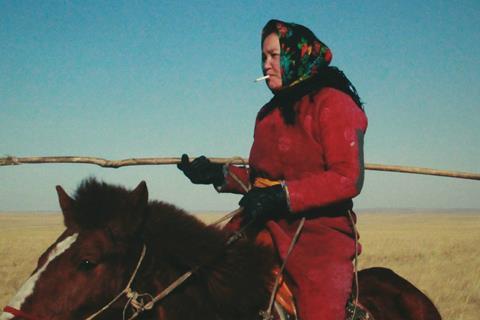 Assimilate, about youngsters who use their web series to alert the outside world that aliens are killing and replacing their fellow small town residents, has gone to Splendid Film for Benelux, Germany, and Switzerland.

Rights have also gone in Latin America (Gussi), Japan (Fine Films), Malaysia and Thailand (Logo Motion Pictures), Greece (Spentzos), and Vietnam (Vietnam Mango Films). Gravitas Ventures will release the film in the US theatrically and on VOD on May 24.

Female-centred drama Öndög, which tells of a romantic encounter on the Mongolian steppes between a herdswoman and a young policeman assigned to guard a corpse, has gone in France (Diaphana), Spain (Caramel), Switzerland (Trigon Film), Greece (Strada Film), and former Yugoslavia (Discovery/MCF Megacom Film).