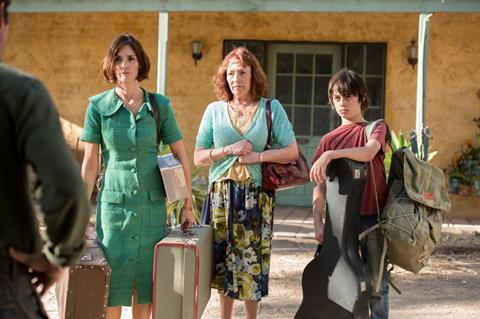 The story takes place in the wine country of Australia and Spain and centres on a 12-year-old boy who sets off on an adventure to find the magical Emu Plains.