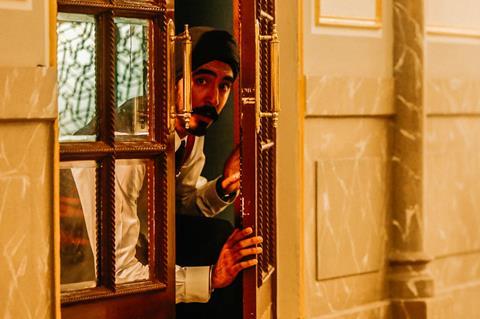 Verve and Endeavor Content licensed rights to VVS for Canada, while Arclight Films chairman Gary Hamilton and his team struck deals with eOne for Benelux, TF1 for France, SquareOne for Germany, IIF and M2 for Italy, Sandrew Metronome for Scandinavia, Italia Films for Middle East, and Imagem for Latin America.

“The near worldwide sell-out of Hotel Mumbai is a true testament to the talent of its filmmakers, led by visionary director Anthony Maras,” said Hamilton. “We are thrilled to partner with leading distributors across the globe to bring this impactful true story to theaters and audiences everywhere.”