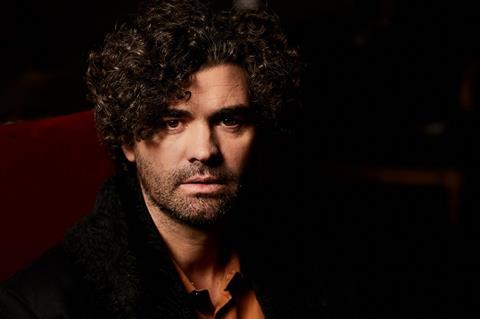 Armando Bó, the Argentinian filmmaker and part of the Oscar-winning screenwriting team behind Birdman whose first foray into TV El Presidente debuts on Amazon Prime Video next month, has launched About Entertainment.

The company will focus on producing elevated scripted, non-scripted, and brand-integrated content across all genres.

“Our goal is to encourage creative freedom as the pillar to produce truly special and unique content with storytelling at its core,” said Bó. “It’s important to back filmmakers in their quest for a distinct voice by supporting them with the best technical, creative and premium resources for their productions.”

Bó directed, served as showrunner and executive producer on the dramedy series El Presidente, which debuts on June 5.

Bó’s directional debut, The Last Elvis, premiered at Sundance 2012 and he followed that up with Animal six years later. The longtime collaborator of Alejandro González Iñárritu has worked on Biutiful and Birdman.