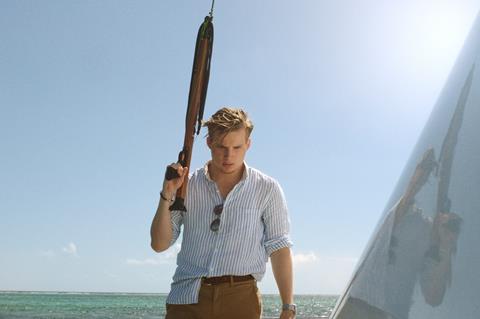 A release is planned for later this year, with a home entertainment release through the company’s own Arrow Video brand.

The film launched at International Film Festival Rotterdam in January, and has since screened at Chattanooga and Calgary Underground film festivals, winning the audience award at the latter.

It follows three best friends who find themselves stranded on a yacht in the middle of the ocean.