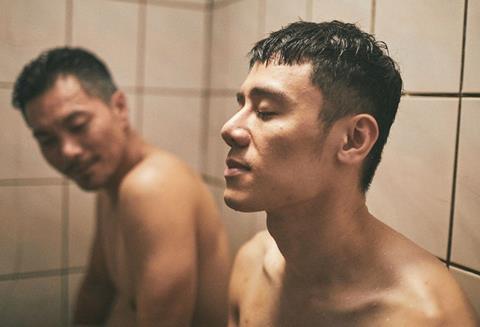 Asian LGBTQ+ streaming platform, GagaOOLala, is launching globally on May 15 with a catalogue of content including features, shorts, series and original productions from key Asian territories.

First launched in Taiwan in 2016, the SVOD platform has since expanded into several Asian markets. The May launch date has been chosen to celebrate the one-year anniversary of Taiwan becoming the first Asian country to legalise same-sex marriage.

Among feature films streaming on the platform are South Korea’s Method, Japan’s Athlete and Taiwan’s Bao Bao and The Story Of The Stone. Episodic content includes popular BL (Boy’s Love) series such as Dark Blue, Moonlight and Because Of You.

Taipei-based Portico Media, the company that launched the platform, was also one of the co-founders of the Taiwan International Queer Film Festival, but the company says that after three editions of the festival, it realised there was a lack of LGBTQ+ content available year-round in Taiwan and the rest of Asia.

“A physical film festival happening during a few days was not the solution, we needed something 24/7,” says Portico Media CEO Jay Lin. “The situation in many Asian countries is still dire, in some of them homosexuality is still considered a crime. We needed to provide easier access to LGBTQ+ stories to let them know they are not alone.”

The platform’s monthly subscription fee is $6.99 and it also has a free section of films for people staying at home during the current global pandemic. Free titles including Berlin film festival Teddy Award Winner Brief Story From The Green Planet and Teddy-nominated Hong Kong drama Soundless Wind Chime.