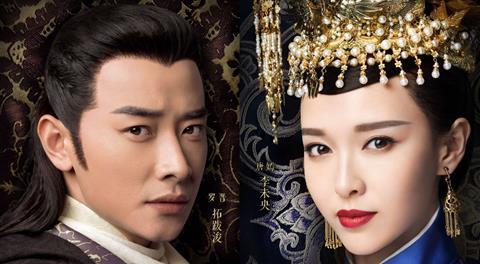 Viu grew its user base in Asia with Korean dramas, but is starting to push into Chinese-language content as the popularity of these shows outside mainland China is increasing.

The deals with Huace, which cover Hong Kong, Singapore, Malaysia and Indonesia, encompass more than 2,000 hours of Chinese content.

Viu has already streamed hit C-dramas such as Eternal Love Of Dream, A Love So Beautiful, My Amazing Boyfriend 2 and The Brightest Star In The Sky. More shows including Eternal Love, The Princess Weiyoung, Love O2O and Love And Destiny will also be released from July onwards.