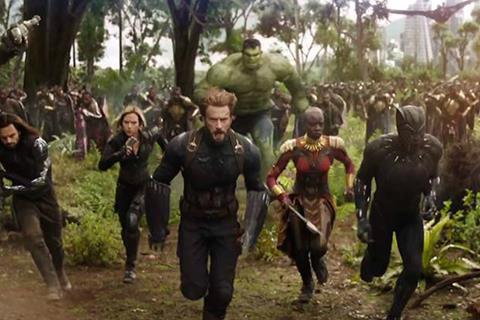 France delivered the highest opening day in April on $3.9m, Italy the third highest industry opening day as well as new all-time records for Disney and superhero films on $3.9m.

New Zealand and the Netherlands generated the second highest industry opening days, while there were record debuts for a superhero film in Denmark, Finland, Norway, Portugal and Sweden.