Awkwafina to play gambler in SK Global’s 'The Baccarat Machine' 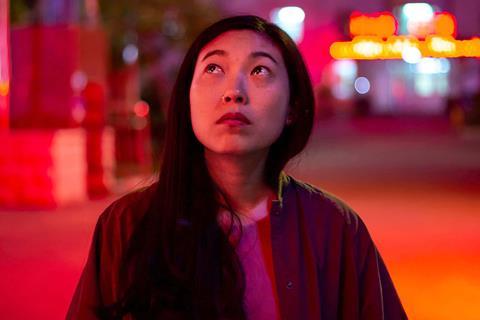 The feature is inspired by the true story of the most successful female gambler in modern history, Cheung Yin “Kelly” Sun, and her unlikely partnership with legendary poker player Phil Ivey.

SK Global, who cast Awkwafina in the hit Crazy Rich Asians, will finance and produce The Baccarat Machine along with Jeffrey Sharp of Sharp Independent Pictures. Andy Bellin is writing the script and the producers are in talks with potential directors and additional casting.

The story came to light in Las Vegas insider Michael Kaplan’s article “The Baccarat Machine” published in Cigar Aficionado, which tells the story of Sun, a young Chinese woman who turned her talent and obsession for payback into beating the system at its own game.

With major casinos conspiring to bar her from their properties, Sun partnered with the international poker great Phil Ivey to take down the system, resulting in an audacious legal gambling run.

Awkwafina currently stars in Comedy Central’s series Awkwafina Is Nora From Queens, which has been renewed for a second season, and starred in global hit Jumanji: The Next Level. Her feature credits include Oceans 8.