The record-breaking Indian blockbuster will be released in Chinese cinemas in May. 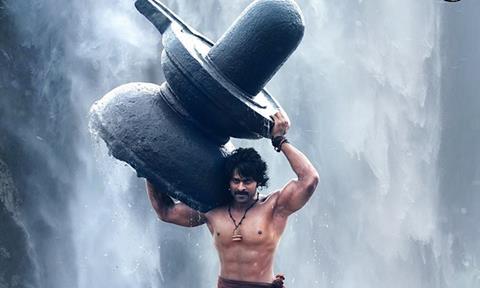 Indian blockbuster Baahubali: The Beginning has secured a release date in China, where E Stars Films will release the film on more than 6,000 prints in May.

E Stars previously worked on the release of Rajkumar Hirani’s PK, starring Aamir Khan, which grossed more than $20m from 5,000 prints in May last year.

Produced by Arka Mediaworks and directed by S. S. Rajamouli, Baahubali: The Beginning is the highest-grossing local film ever in India and has been sold to more than 30 international territories including Latin America and Japan. Splendid recently acquired rights for Germany.

The second part of the film, Baahubali: The Conclusion, is scheduled for release in early 2017.