EXCLUSIVE: “This reflects our high regard for the originality of contemporary Southeast Asian cinema.” 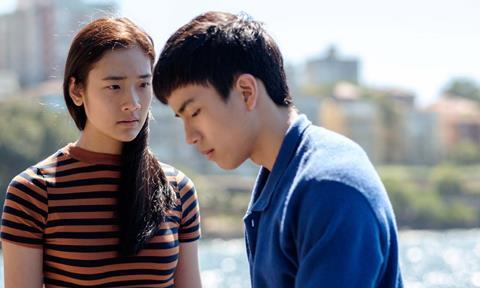 Directed by Nattawut Poonpiriya, the film stars newcomer Chutimon Chuengcharoensukying as a straight-A student who starts making money by helping her classmates cheat on their exams. When she gets caught and loses her scholarship, she plots to undermine the US university entrance system.

The director and cast will both attend the film’s international premiere at NYAFF, which is co-presented by the Film Society of Lincoln Center and Subway Cinema. Poonpiriya’s first feature, thriller Countdown, screened at the festival in 2013.

Produced by GDH 559, Bad Genius has grossed more than $2.9m (Baht100m) in Thailand since its May 3 release, making it the highest-grossing local film of 2017. GDH has sold the film to Westec Media (Cambodia), Golden Village (Singapore), PT Inter Solusindo (Indonesia), Suraya Filem (Malaysia), and Galaxy (Vietnam).

“Bad Genius is a transformational film for Thai cinema, proving that one doesn’t have to make movies in the comedy and horror genres to have a blockbuster success. We’re proud to be the opening film of an international film festival, something incredibly rare for a film from Southeast Asian cinema,” said GDH associate director of international business Ruedee Pholthaweechai.