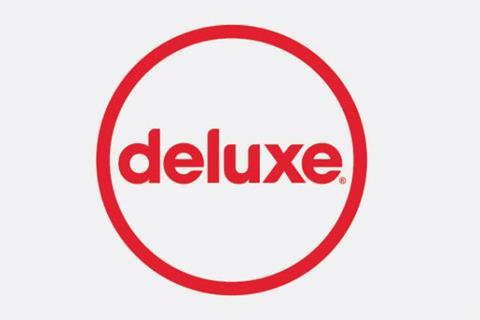 Struggling global post-production company Deluxe has won the right to undergo a prepackaged bankruptcy, enabling it to slash its debt by more than half. The company will also gain access to US$115m (£90m) of new financing.

Deluxe has received court approval for the refinancing plan, which will likely save the company from collapse.

Deluxe is a huge international company with headquarters in Los Angeles and New York and operations in 38 media markets worldwide. It has a workforce of more than 7,500, offering services such as visual effects, post-production, cloud distribution and localisation. Its UK post-production operations include Encore (whose credits include Peaky Blinders and The Night Manager), Editpool (Animals, Family Romance LLC) and Company 3 (The King, Terminator: Dark Fate) .

The company has been owned by billionaire financier Ron Perelman’s MacAndrews & Forbes holding company since 2006. In recent years, Deluxe has been blighted by negative cashflow, which it puts down to fewer movies entering wide release, some movies being shelved and falling DVD and Blu-ray sales and prices.

Discussing Deluxe’s approved refinancing plans, CEO John Wallace said: “This is an important milestone for Deluxe — we have a strengthened balance sheet and new capital to continue our investments in services and technology. Deluxe will be in its strongest financial position in more than a decade, with the resources to lead the industry into the future. We are incredibly grateful for the ongoing support we received from our employees, customers, vendors and other business partners during the last few months and are very pleased to have achieved what we set out to do when we began the refinancing process.”

This story was first published by Screen’s sister publication Broadcast.