BBC Studios closes in on takeover of UK's House Productions 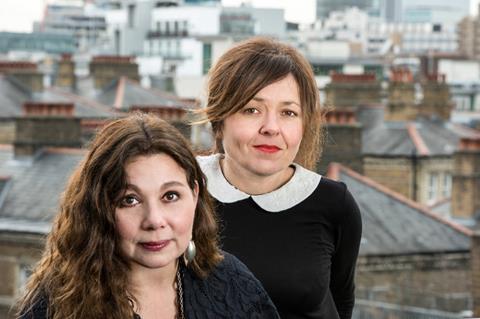 The deal is likely to be finalised towards the end of the year, according to two people with knowledge of the situation.

BBCS took a 25% stake in the business shortly after it was established in 2015 by former Working Title TV UK exec Howell and Film 4 head Ross. The expansion of BBCS’s shareholding reflects a strong period of growth for the indie and a source said that a buy-out represents a good outcome for both parties.

“Tessa and Juliette have worked hard and built a dynamic company – they have got great relationships with talent and writers and bags of integrity,” they added.

The value of the investment is unknown. House generated turnover of £46m last year, according to the Broadcast Indie Survey, driven by shows including BBC2 / HBO Max co-production Trigonometry.

House has also secured business with Netflix. Feature film The Wonder, starring Florence Pugh, was head of UK features Fiona Lamptey’s debut order and is due to launch next year, while Sophie Petzal has been signed up to adapt Stuart Turton’s Costa award-winning, Seven Deaths of Evelyn Hardcastle as a seven-part series.

Elsewhere, it has partnered with Italian Fremantle producer Wildside for Disney+ mafia drama The Good Mothers, which will land on the SVoD’s Star brand.

House brought in Laura Franses, former head of the Channel 4 Indie Growth Fund, as acting managing director earlier this year. BBCS has been steadily increasing its scripted indie portfolio in recent years. It fully owns Clerkenwell Films and Lookout Point and has a majority stake in Baby Cow and Sid Gentle.