The BBC has suspended production on drama series The Forgiving Earth following the death of a crew member. 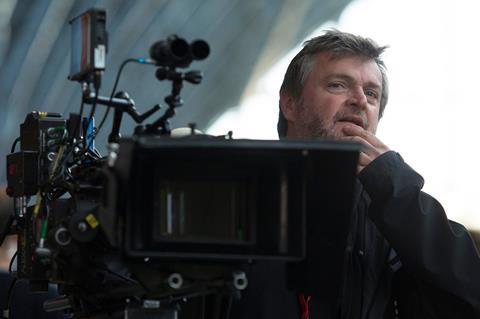 British camera operator Mark Milsome died following the filming of a car stunt over the weekend. It is not yet known how he died.

The series, which is being made by London-based production outfit Drama Republic, with BBC Two, Netflix and Eight Rooks Production, was filming on location in Ghana.

Screen understands that witness statements are being taken from the crew following the incident.

Milsome was 54 years old. He is survived by a wife and daughter.

Condolences have been pouring in for Milsome.

“It is with huge sadness that we confirm the death of Mark Milsome, a camera operator who was working with us on the Netflix /BBC production The Forgiving Earth. We are all completely devastated. Mark was such a wonderful, kind and generous person. All our thoughts and condolences are with Mark’s family and his close friends at this tragic time. Giving them our support and focus is our number one priority.”

Industry professionals to have responded to the news include Nocturnal Animals cinematographer Seamus McGarvey, who said on Twitter that he was ”shocked and saddened”.

Sherlock writer and actor Mark Gatiss added on Twitter: ”Shocked and deeply saddened to hear of Mark Milsome’s death. He was a lovely, talented and gentle man with whom I was lucky enough to work many times. RIP.”

Actor Josh O’Connor said on Twitter: “Shocked and saddened to hear the news of Mark Milsome. A talented camera operator and the kindest heart in our industry. A huge loss. Thoughts are with his family.”

Industry body Directors UK commented on Twitter: ”We are saddened to hear of the passing of camera operator Mark Milsome, who has died filming a stunt scene for an upcoming BBC/Netflix drama.”