The sales company has closed a raft of deals on six titles following EFM. 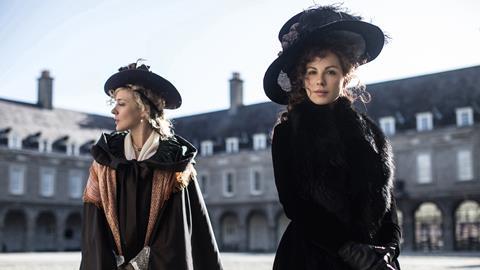 The film previously secured a raft of pre-sales, including Sony Worldwide signing a multi-territory deal.

Deals are also imminent for Spain and China, while producer deals have been struck for France (Sophie Dulac Distribution) and Benelux (Cineart).

Protagonist are in negotiations for deals in Italy and Canada on the title, which previously sold to Icon for the UK and Magnolia for the US.

Mike Goodridge, CEO of Protagonist, commented on the deals: “The independent market felt reinvigorated at Berlin. We have been striving to work with the most original and assured film-makers and I feel that at Sundance and Berlin, we offered the fruits of those efforts to the marketplace.”