Benedict Cumberbatch, Elisabeth Moss to star in Jane Campion’s Cannes-bound 'The Power Of The Dog' 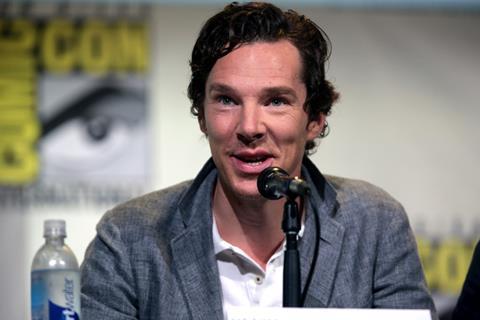 The project is scheduled to go into pre-production at the end of the year and tells of a jealous Montana ranch owner who tries to destroy his brother and business partner’s new relationship.

The project originated with producer Roger Frappier of Max Films, who was in possession of the rights to the novel, and offered the property in Cannes to Campion, who brought on producer Tanya Seghatchian of Brightstar. Emile Sherman and Iain Canning at See-Saw Films (who were executive producers on Campion’s Top Of The Lake) to oversaw financing and will oversee physical production.

The project has been developed with BBC Films, who are also backing production. BBC Films’ Rose Garnett, See-Saw’s Simon Gillis and Brightstar’s John Woodward will serve as executive producers.