The British Film Institute (BFI) has appointed Amy O’Hara as its new BFI Talent Executive for Film Hub North. She joins from STXinternational. 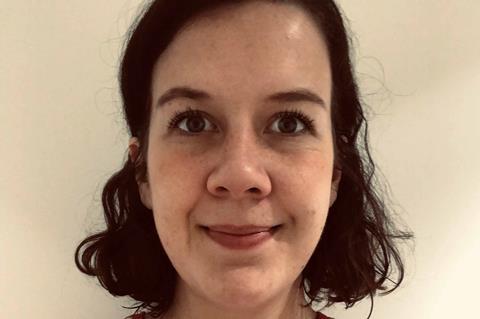 O’Hara becomes one of the seven talent executives working across the UK, she is replacing Jessica Loveland who was appointed head of BFI Network last year.

O’Hara will be based out of Tyneside Cinema in Newcastle. At STX she held the role of digital marketing manager, working in the company’s London office, and she has also worked at Film4.