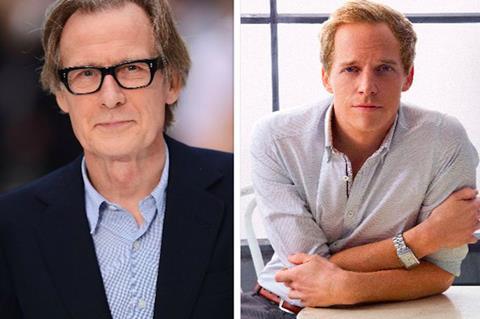 Rob Letterman directs from a screenplay he co-wrote with Nicole Perlman and polishes by Eric Pearson and Tom McCarthy.

The story follows Detective Pikachu, a new character and storyline in the Pokémon universe.

Universal Pictures will handle distribution of Detective Pikachu outside Japan, where Toho releases, as it did on the Godzilla reboot with Legendary.