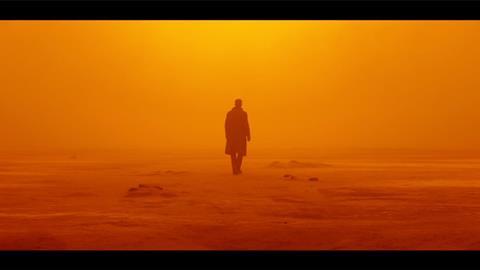 The first footage from Blade Runner 2049, the hotly anticipated sequel to the 1982 sci-fi classic, has been released.

Watch the trailer below or HERE on mobile.

Set 30 years after the first film, it stars Ryan Gosling as another blade runner who is sent to investigate the whereabouts of Harrison Ford’s Deckard (below).

Blade Runner 2049 is produced by Alcon Entertainment, Thunderbird Films and Scott Free Productions and is distributed by Warner Bros in North America and Sony internationally.