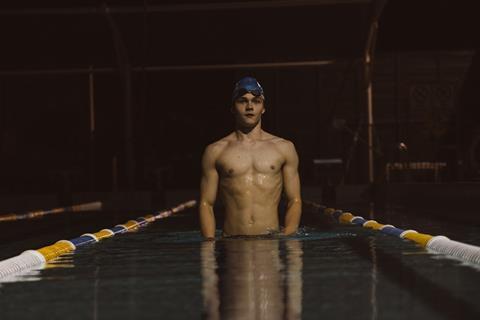 Blue Fox Entertainment will release Streamline theatrically in the US in early while the international sales team has commenced virtual talks with buyers at TIFF.

Tyson Wade Johnson directed the story about a teen swimmer on the brink of Olympics qualification pushed to the brink by a tough coach and adoring mother. Robert Morgan, Laura Gordon and Jake Ryan round out the key cast.