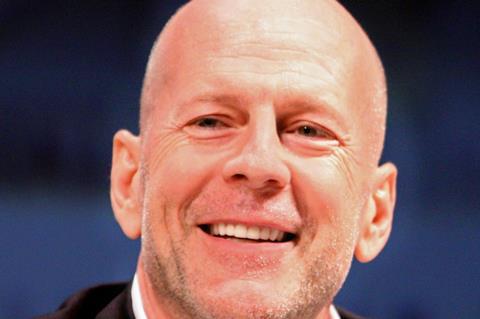 Willis stars with Devon Sawa and Luke Wilson in the story of a lone wolf (Sawa) drawn into a high-profile triple murder on the Sunset Strip who enlists two detectives (Willis, Wilson) on his tail to expose a conspiracy.

Bill Bromiley and Shanan Becker negotiated the deal for Saban Films with BondIt Media Capital on behalf of the filmmakers.