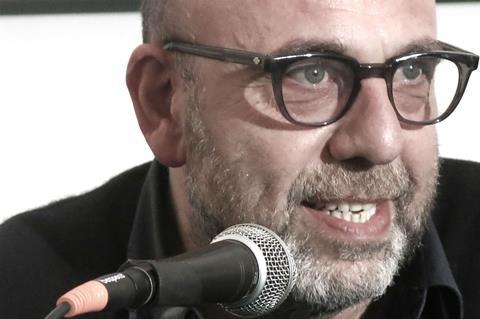 On the basis of the script and images, the picture has sold to China (Time Vision), Brazil (Imovision), Poland (Against Gravity), Greece (Strada Films), Israel (Lev Films), Turkey (Filmarti) and Switzerland (Filmcoopi).

“We expect to close more territories here after showing a first promo. All Virzi’s movies have sold well at the Berlinale while in post-production,” said Bac’s head of sales Gilles Sousa, who previously launched the director’s Human Capital at the EFM.