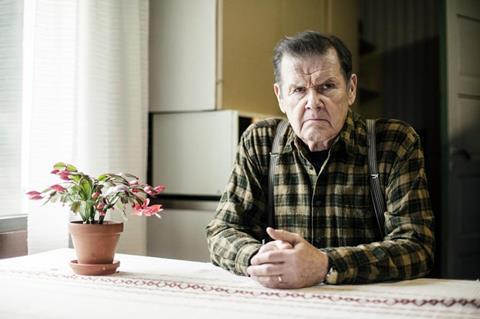 The Yellow Affair has inked deals on Dome Karukoski’s Toronto title The Grump with NFP for German speaking Europe and D Yapim for Turkey.

Based on the popular novel by Finnish author Tuomas Kyrö, the Finnish comedy follows a stubbornly traditional eighty-year-old farmer who raises hell when he is forced to move in with his city-dwelling son.