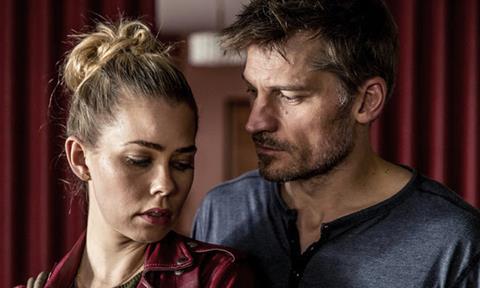 The deal was negotiated between Senior Sales Manager at TrustNordisk, Nicolai Korsgaard and Vice-president at California Filmes, Claiton Fernandes.

The contained story is set mostly in a hotel, where police negotiate a witness protection deal with an explosives expert who is a robbery suspect. The man has three demands from the police, including that his former girlfriend is brought to him.

“California Filmes is a dear and long-time partner for us and we are happy and confident that they will release the movie with great success - they were keen and excited about 3 Things from the very beginning when we presented the film, and we are sure that they will do a great job with it,” said Korsgaard.

Dahl’s past work includes writing Pusher by Nicolas winding Refn, as well as writing for TV shows including Norskov.