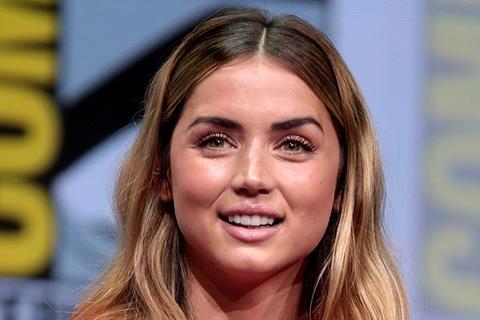 The California Film Commission said on Tuesday (November 16) that California’s Film & TV Tax Credit Program 3.0 is on course to generate $2.6bn in production spending across the state during its first fiscal year.

The third iteration the state’s programme launched on July 1 as part of the state’s effort to stem the tide of runaway production. According to an annual progress report, of the amount generated through 48 supported film and TV projects more than $992m comes from qualified expenditures such as wages to below-the-line workers and payments to in-state vendors. Non-qualified expenditures of $860m do not qualify for incentives.

The 48 projects will employ a combined 8,000 crew, 5,000 cast and 91,600 background actors/stand-ins (the latter measured in “man-days”) over the course of 2,700 filming days in California and will also generate an unspecified number of post-production jobs and revenue for VFX artists, sound editors, sound mixers, musicians and other workers/vendors.

The report highlighted that Program 3.0 encompasses workforce training, diversity and inclusion such as the Career Readiness requirement carried on from Program 2.0 which mandates all tax credit projects participate in learning and training programmes for California-based students. A new requirement dictates that all approved tax credit projects submit a Diversity Initiative Statement outlining their plans to increase representation of women and minorities.

The report said the first fiscal year of Program 3.0 included more than 24 film and TV projects that plan to shoot nearly 500 filming days in counties across the state. It also noted that when Covid-19 broughts production to a halt the Commission implemented a force majeure provision so new and recently admitted tax credit projects could extend their start date requirement and maintain compliance during the shutdown.

Aggregate data shows that films in the tax credit programme with budgets of more than $20m typically plan to spend between 5-6.5% of their total budget on Covid-related costs, which equates to around 9% of qualified expenditures. Lower-budget films and TV series typically plan to spend approximately 4.25% of their total budget, or 6.2% of qualified expenditures.

The full 45-page Progress Report concludes with a preview of the new, separate California Soundstage Filming Tax Credit Program allocating $150m to attract projects that shoot in new or renovated soundstages and comply with a diversity workplan.