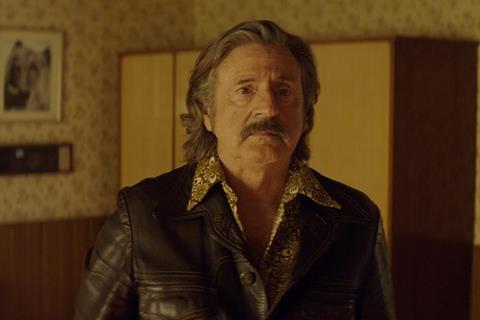 Pathé Films’ rom-com La Belle Epoque has landed at 101 Studios for US distribution after premiering in Cannes last year.

Nicolas Bedos’ film stars Daniel Auteuil, Guillaume Canet, Dora Tillier, Fanny Ardant, and Pierre Arditi and centres on a disillusioned man who uses a virtual reality device to revisit his former days and falls for an actress playing the younger version of his wife.

101 Studios led by CEO David Glasser brokered the deal with Pathé and has scheduled a spring theatrical release.

The film opened in France via Pathé Films in November and has generated more than 1.3million admissions, equivalent to roughly $8m. It has grossed more than $1.7m in Italy.