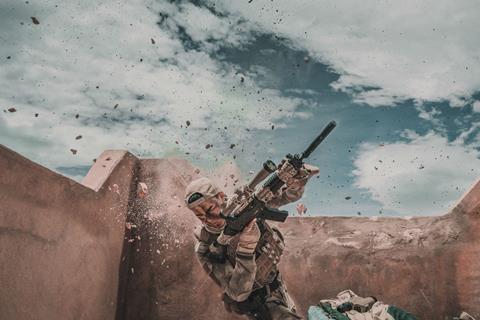 Of the top five films imported on a “flat fee” basis, four were Indian topped by Bajrangi Bhaijaan, starring Salman Khan, which took $43m (RMB285m). Secret Superstar, co-produced by and starring Aamir Khan, was imported on a revenue-sharing basis and grossed an impressive $112.8m (RMB747m).