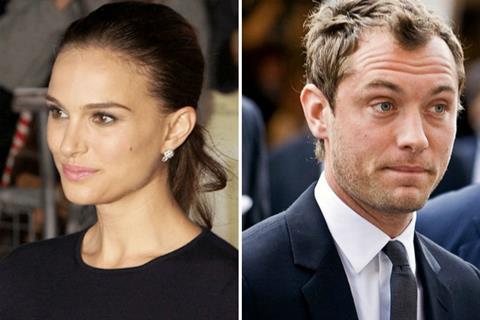 Written and directed by Brady Corbet, the film stars Natalie Portman and Jude Law in the story of a pop star’s career from the late 1990s to the present day.

The film features an original soundtrack by Sia and is produced by Bold Films, Andrew Lauren Productions and Killer Films.

Vision Film has emerged as an aggressive buyer at Cannes, announcing acquisitions including StudioCanal’s The Child In Time, Highland Film Group’s Ghosts Of War and MGM’s Sherlock Gnomes.