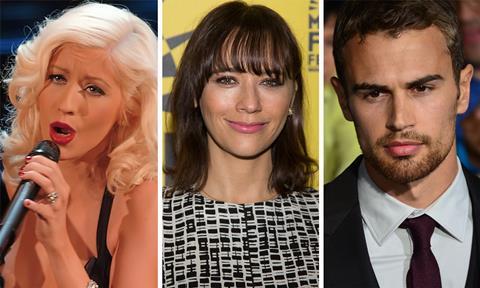 Zoe centres on two colleagues at a research lab charged with perfecting romantic relationships. As their work progresses, they make profound discoveries beyond their imagination.

The project is scheduled to commence filming on location in Montreal on May 8.

James was recently seen on the London stage in Sex With Strangers and starred in the Divergent series alongside Shailene Woodley and Kate Winslet.

Jones is best known for NBC’s The Office and Parks And Recreation and starred in The Social Network, while The Lord Of The Rings stalwart Miranda Otto can be seen in Fox’s 24: Legacy and recently starred in Showtime’s Homeland.