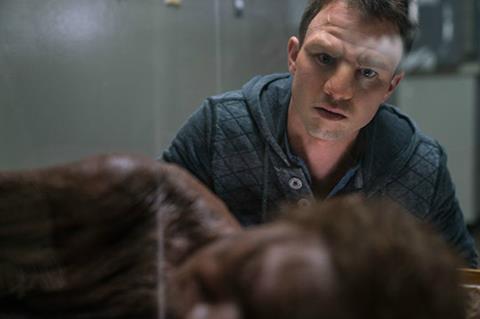 Uncommon Pictures has teamed up with Edward Noeltner’s LA-based Cinema Management Group (CMG) on Tim Disney’s sci-fi feature William ahead of the EFM next week.

Disney, the great-nephew of Walt Disney, directed and co-wrote the feature about two star academics, Dr Julian Reed, played by Waleed Zuaiter (The Visitor, London Has Fallen) and Dr. Barbara Sullivan played by Maria Dizzia (Orange Is The New Black) who fall in love after discovering the body of a previously frozen Neanderthal man.

Against the directive of university administrators, they take the controversial move of creating a baby with extracted DNA and stun the scientific world with the successful birth of a healthy baby boy, resulting in the first Neanderthal to walk the earth in nearly 35,000 years.

After turning the scientific community on its head and making the experts question what they previously thought they knew about humans, their discovery comes at a great cost. William’s distinctive physical features and unique way of thinking set him apart and provoke fear as he struggles to find love in a hostile world.