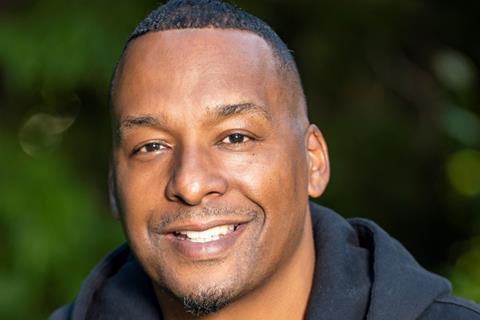 Taylor (The Intruder, Black And Blue, Traffik) will direct from an adapted screenplay by Geoffrey Fletcher (Precious) and Derek Nguyen, who wrote and directed the original film.

CJ Entertainment is financing, developing and producing the remake, which is expected to begin principal photography in the first quarter of 2021.

Grave Hill will be set in the American South during the Reconstruction Era in post-Civil War late 19th Century.

It will explore the same social and racial themes touched on in 2016 period horror romance The Housemaid, which CJ also financed and produced.

Taylor described Grave Hill as a “special elevated thriller that will speak to social themes we are dealing with today”.

CJ Entertainment’s slate of English-language films includes a television series of its Oscar-winning smash Parasite at HBO, a remake of Extreme Job, and female-driven dramedy Bye, Bye, Bye based on the South Korean hit titled Sunny.