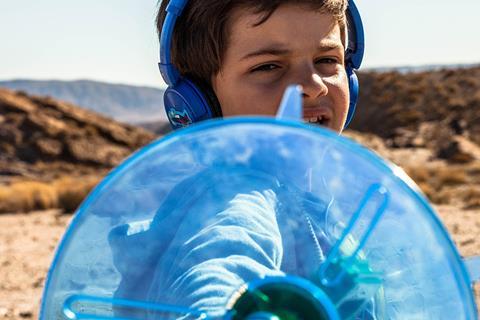 Little Tito And The Aliens

Directed by Paola Randi (Into Paradiso), the film follows a depressed scientist who, following the death of his wife, lives in near isolation in Area 51 in the US. One day he receives word from Naples, Italy, that his dying brother is entrusting him with his two children.

It was produced by Angelo Barbagallo and Matilde Barbagallo for BiBi Film with Rai Cinema. Director Randi also wrote the screenplay.