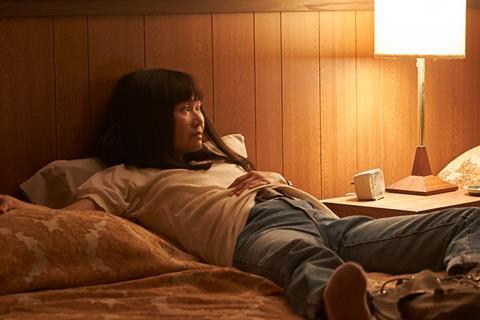 The Canadian Media Producers Association (CMPA) has named the nominees for its 2019 Indiescreen Awards.

The annual prizes honour a veteran independent producer who has made significant contributions to Canada’s film production sector and an up-and- coming producer whose early work embodies the next generation of Canadian filmmaking.

Winners – the established producer getting $10,000 and the emerging producer $5,000 - will be selected by national juries of industry leaders and revealed at a reception on the September 5 opening day of the Toronto International Film Festival.

CMPA president and CEO Reynolds Mastin commented: “For more than a decade, the Indiescreen Awards has established a strong reputation for recognising some of our country’s most talented and innovative independent producers. Looking at this year’s incredible roster of nominees, it’s clear that this exceptional track record lives on.”